The Modern Slavery Act 2015 represents a significant development in the UK’s approach to human trafficking and modern slavery. The legislation seeks to address many of the criticisms which had been expressed in relation to the existing legislative framework.

Some of the most important and interesting changes introduced by the Act include: 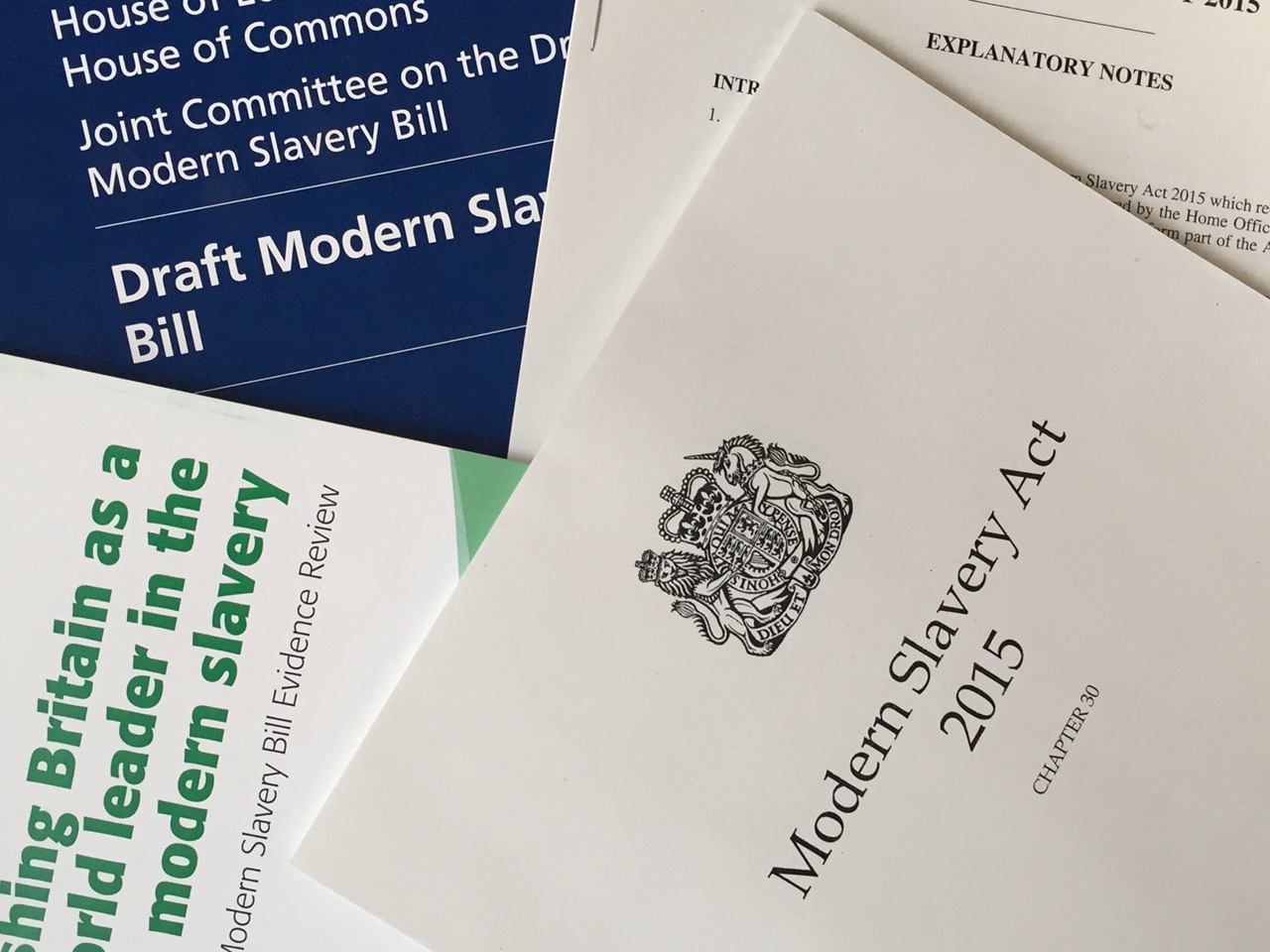 The Act is part of the UK Government’s Modern Slavery Strategy, launched in November 2014.  The Strategy details a range of actions and priorities in fighting human trafficking in the UK and internationally.

This strategy builds on 4Ps:

The creation of an Independent Anti-Slavery Commissioner is one of the most significant provisions of the Modern Slavery Act.

In 2015 Kevin Hyland was appointed to the role of Commissioner, with duties to encourage best practice in tackling human trafficking and modern slavery throughout the UK. In his first Strategic Plan, the Commissioner set 5 key priorities: